PERFORMED BY NIKOLAS A GKINIS / 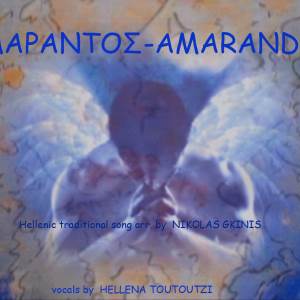