Keep Calling Me By Her Name Final Mix 5 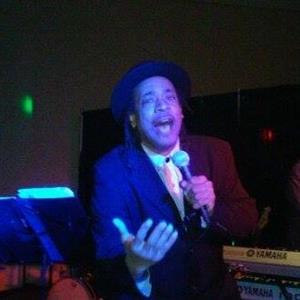