These Are The Moments 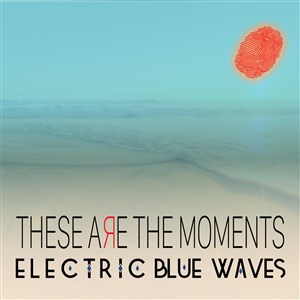