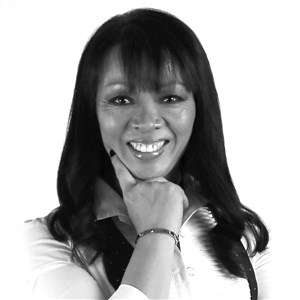 Victoria began her professional music career as a recording artist with Australian group, 'Culture Shock' after signing to Sony Music in 1993, resulting in a top #20 national single. Following the success of Culture Shock, she expanded her performing career to musical theater, songwriting, and production. In 2003 Victoria formed a songwriting/production partnership with music producer, Paul Wiltshire. Over the following 15 years, the pair wrote &/or produced for The Backstreet Boys, Australian Idol, Engelbert Humperdinck, Guy Sebastian, Delta Goodrem, and many more, with sales exceeding 15 million internationally. Following her writing/production success, Victoria became Creative Director for 360-degree music company, PLW Entertainment, overseeing artist & product development, image design, and marketing. From the beginnings of Songtradr to September 2021, Victoria has worked in various roles through to Chief Experience Officer, where she has helped establish and mature the company's design and visual content divisions. Now as Songtradr's Chief People Officer, Victoria's mission is to establish and evolve a conscious and world-class environment to support the company's growing global teams. She is excited to work with the People team, merging her passions for people and culture with the relentless discovery of creative solutions.